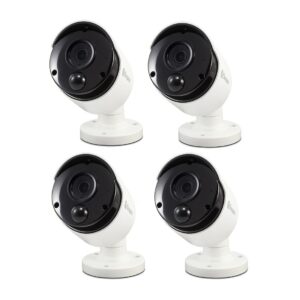 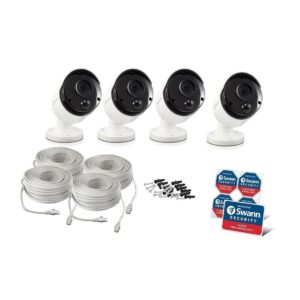 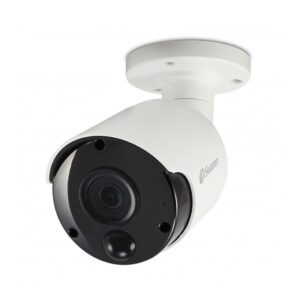 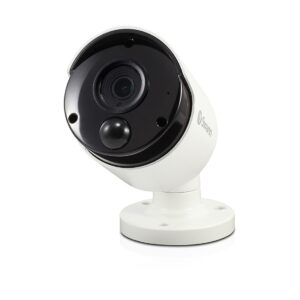 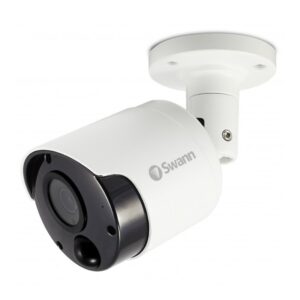 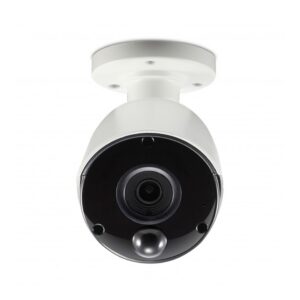 See Everything in Super HD

Know what’s happening at any hour with powerful night vision up to 130ft/40m, a wide 82° viewing angle, a built-in microphone & the choice to mount indoors or outdoors

Audio Adds Another Layer of Evidence

Record conversations and make sure your kids or elderly family members are being well taken care of by anyone assisting them. 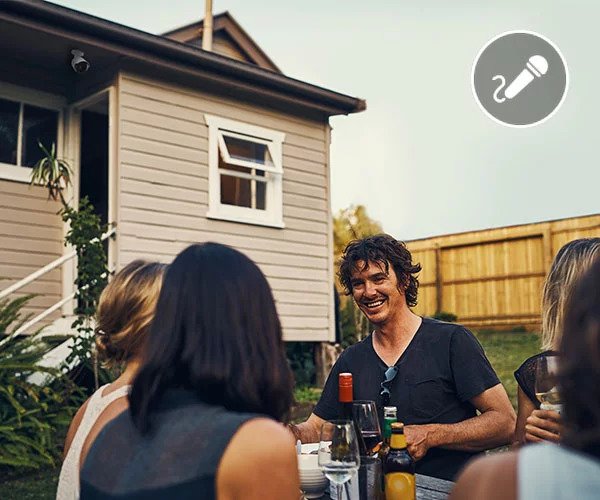 See in the dark up to 130ft (40m) with the powerful infrared night vision which automatically kicks in as the night falls. 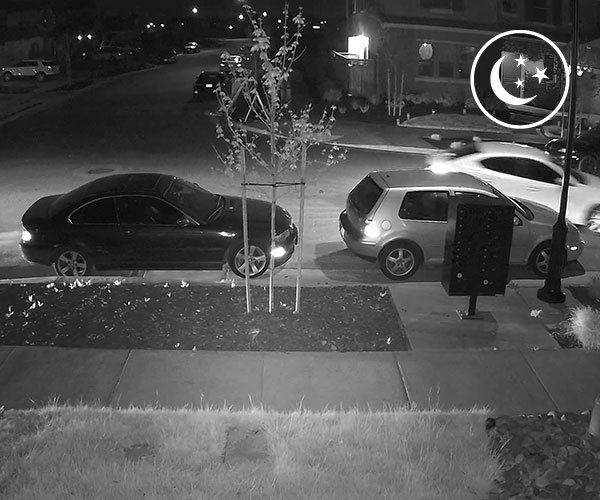 Easier Installation with Power over Ethernet 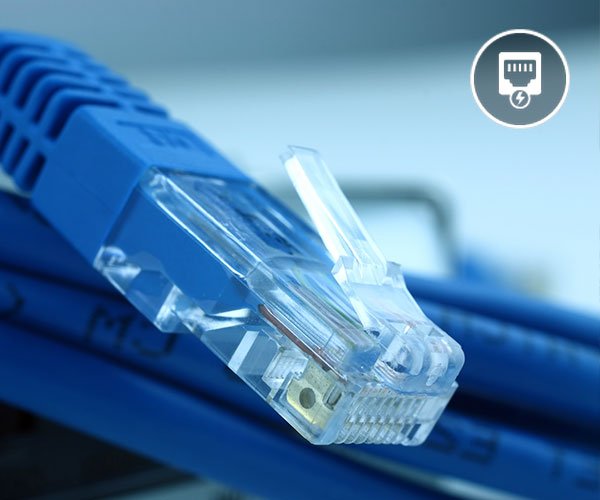 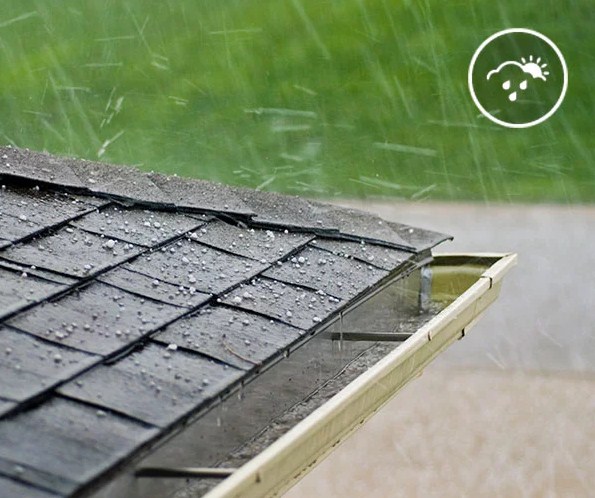 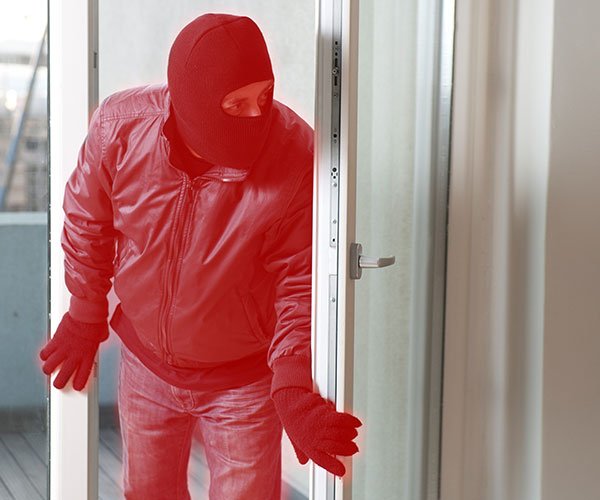 Swann’s cameras have a super wide 82 degree field of view to cover broad areas, so that you can have fewer cameras in your property, bringing down the cost of home security. 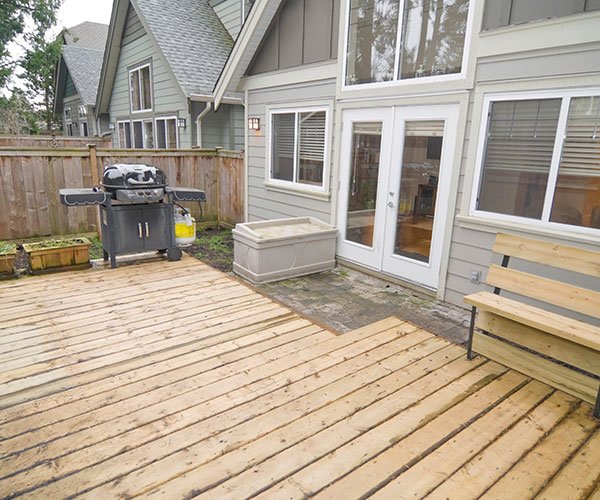 Everything that you need is in the pack, including 60ft (18m) cables, screws & wall plugs, power adapter & splitter and security stickers. 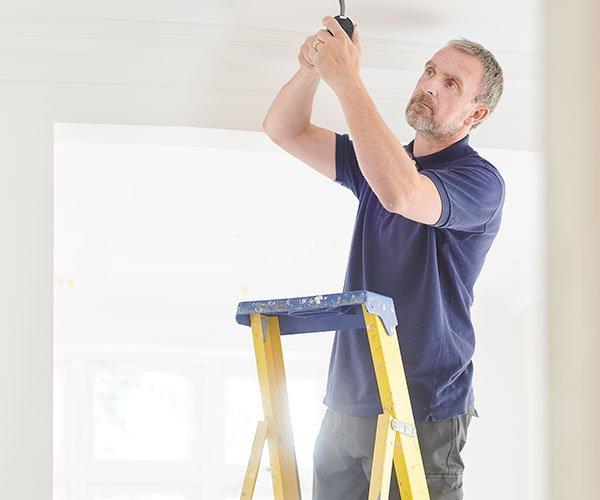 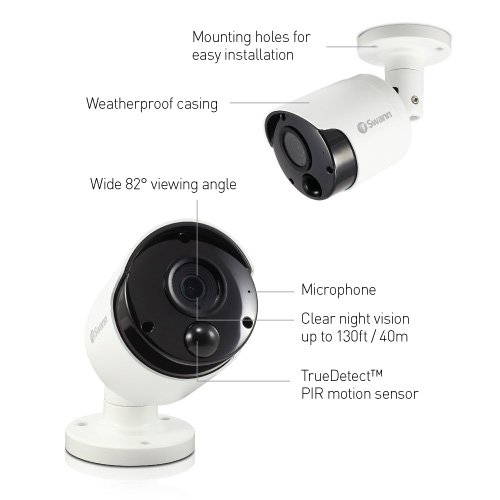 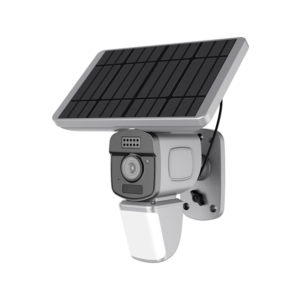 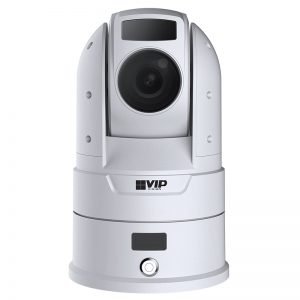 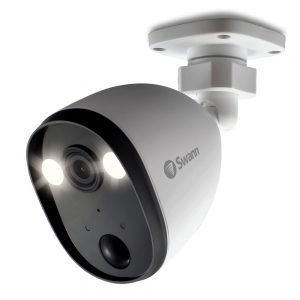 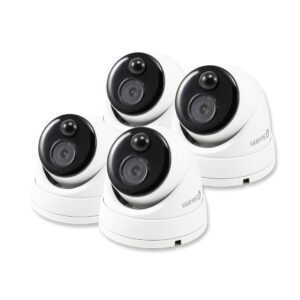 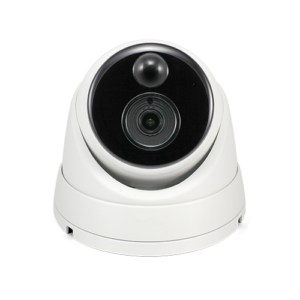 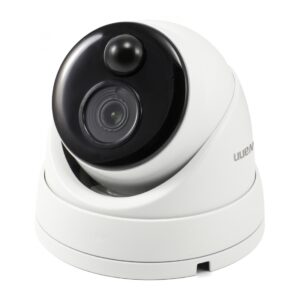 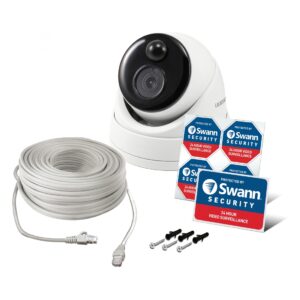 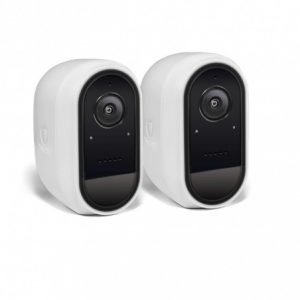 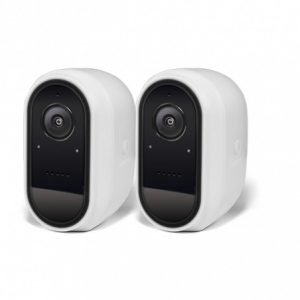 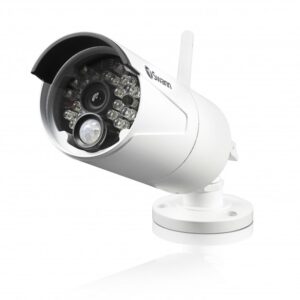 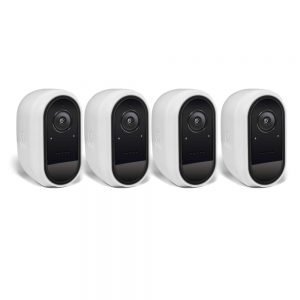 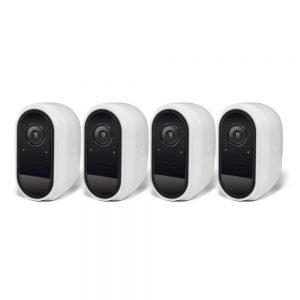