Since 2012, Securifi Security has been defining the next generation consumer routers and smart home automation products.

As a company they have been named a “Cool Vendor” in the Connected Home by Gartner, and their partnerships with Amazon Alexa, IFTTT, Nest and Philips Hue among others are the cornerstone of its vision for the connected smart home.

The company’s mission is to provide affordable, simplified WiFi to enable the connected home space for the masses.

Securifi Security is the creator of the Securifi Almond, the world’s first touchscreen wireless router, Securifi is turning the humble home router into a smart home hub as well which also has WiFi extender capabilities.

After changing the WiFi game with the Securifi Almond, the world’s first easy-to-use and attractive router, Securifi Security is now turning the humble home router into a WiFi, security and smart home platform.

Services like parental controls, home security, and home automation that can be managed easily from the Almond app.

Better still the Securifi Almond which runs by default on the ZigBee network can also support running on the z wave network by simply connecting it with a z wave USB hub which means the amount of smart home devices that you can connect and control to create your smart home automation network is in the hundreds. 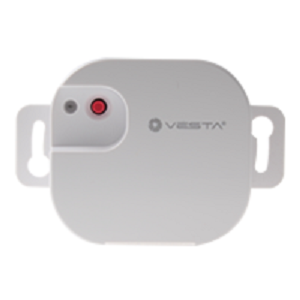 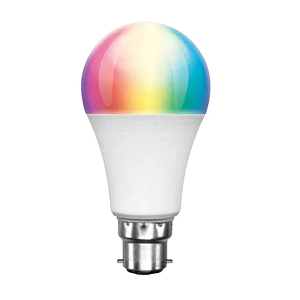 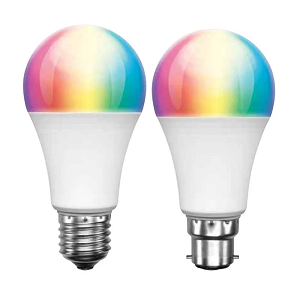 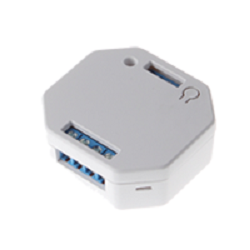 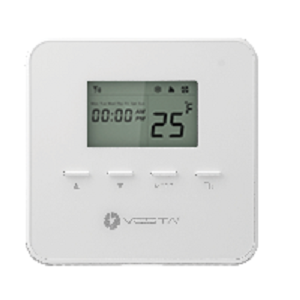 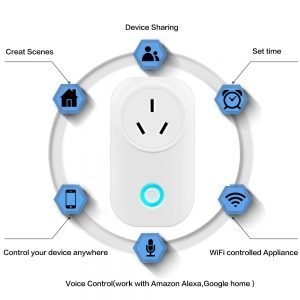 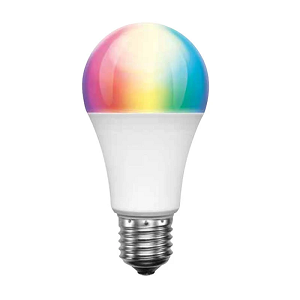 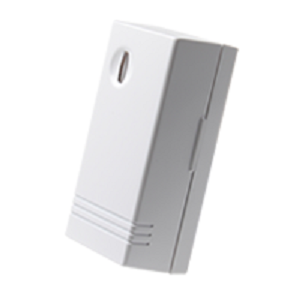 ZigBee DI and DO Module 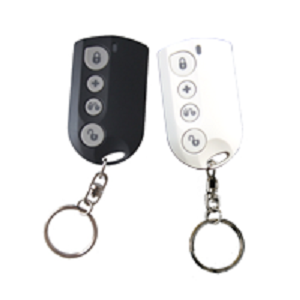 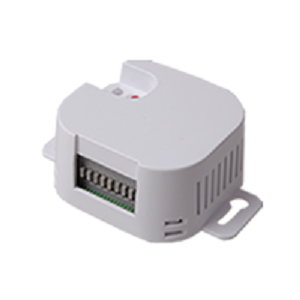 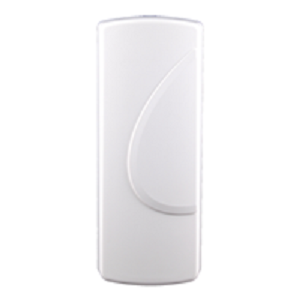 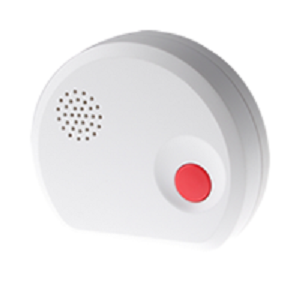