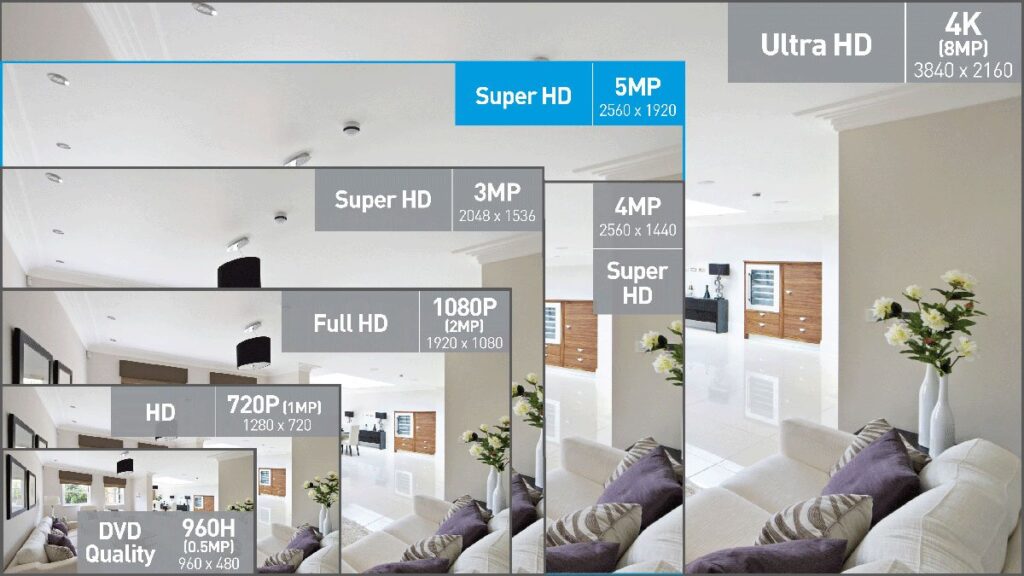 True Detect is a step up from the traditional Motion Detection technology. The camera has a PIR sensor, the same technology used in alarm systems, to detect moving heat-generating objects, such as people, large animals & cars, to trigger recording and alerts. 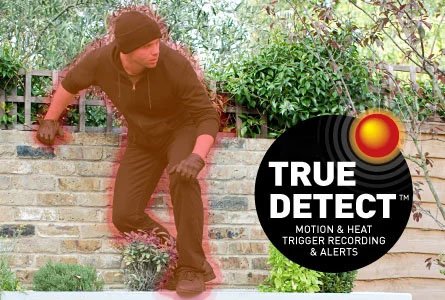 Pixel-based Motion Detection tends to generate a lot of false triggers, such as plants moving and birds.

If your recorder is set up to email you in every Motion Detection event and most of events are irrelevant, you’ll most likely turn the email alerts off, and when a real security incident happens, you’ll only find out when you get home.

With True Detect built into the Swann 2TB NVR with 6 x 5MP 4K Dome Cams system, Motion Detection is only triggered by heat-generating objects, like people and cars, which represent a real threat to your property.

When an event is detected, you’ll get a push notification on the app, allowing you to see the scene in real time and act swiftly to prevent any security incidents which could have had a much higher financial impact than the cost of this security system.

Audio adds another layer of evidence

Hear off-screen noises and identify voices by their gender, age, accent & language. Record conversations and make sure your kids or elderly family members are being well taken care of by anyone assisting them. 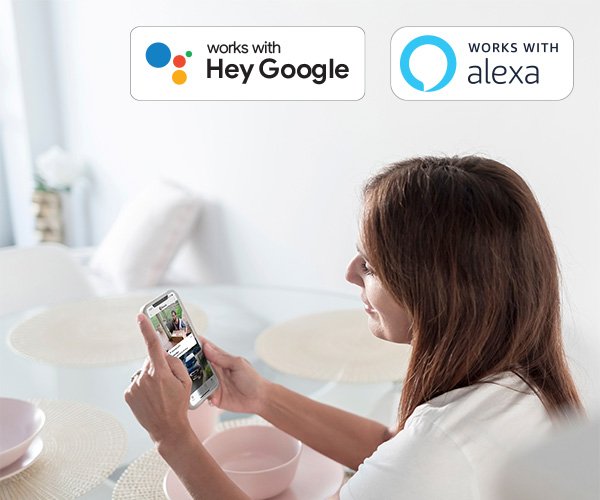 Upload footage from up to 2 cameras and still images from all cameras to your Dropbox account in the cloud. So even if your video recorder gets stolen, you’ll have video evidence off-site. 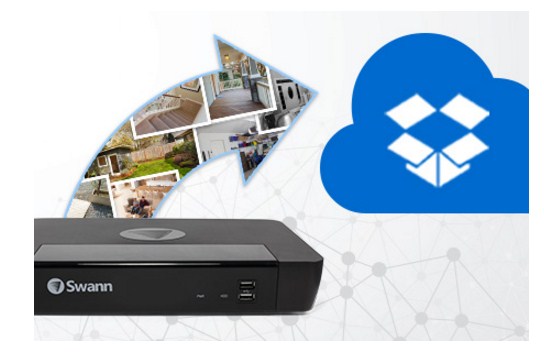 The right security kit for your property

It comes with 6 cameras and you can add 2 more, including 4K (8MP) cameras which have 1.7 times more pixels than 5MP cameras. See Compatible Products section below. 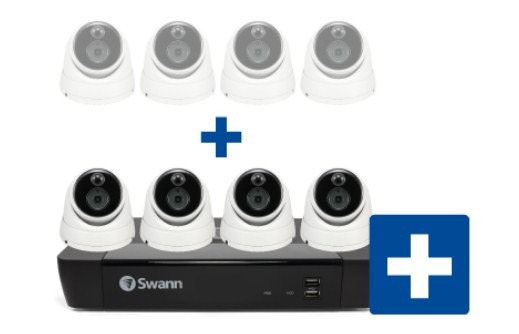 View your home on your phone

You’ll get live push notifications when cameras detect movement from warm objects, such as people and cars allowing you to act immediately and potentially prevent any costly security incident. 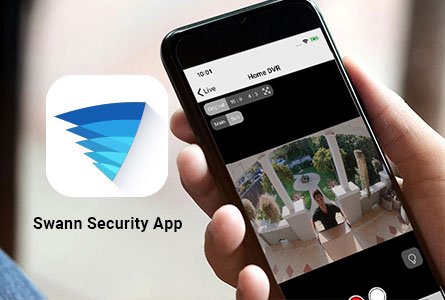 Weatherproof cameras built for any climate

Mount the cameras outdoors as they’re built tough to withstand rain, snow, sunshine and dust, day in, day out, rain or shine, with IP66 weatherproof rating. 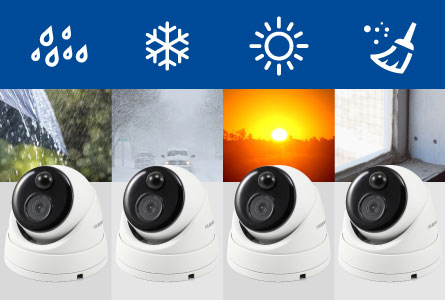 See everything day or night

See in the dark up to 130ft (40m) with the powerful infrared night vision which automatically kicks in as the night falls with this Swann 2TB NVR with 6 x 5MP 4K Dome Cams security system. 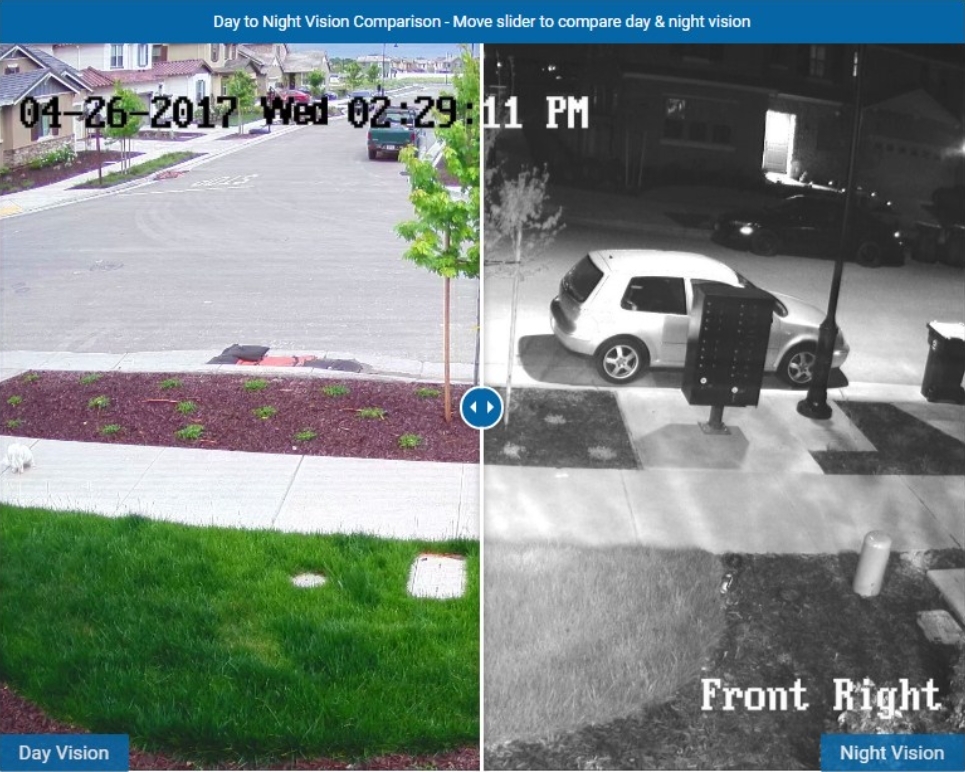 Easier Installation with Power over Ethernet

Power, video and audio run through a single Ethernet cable per camera with Power over Ethernet cabling, PoE, making installation a lot simpler. 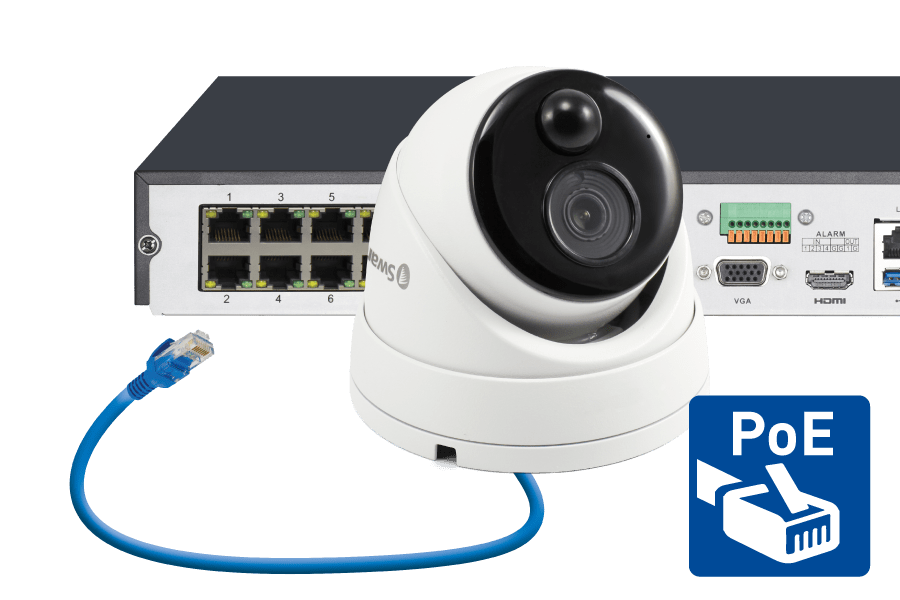 Round dome shape for discreet surveillance

Due to their round shape, dome cameras will suit those looking for discreet security cameras that easily blend into their surroundings.

Dome cameras are also harder to vandalize as they’re difficult to grab and pull due to their shape. If you prefer cameras that are more visible to intruders, you may look at Swann’s bullet shaped cameras. 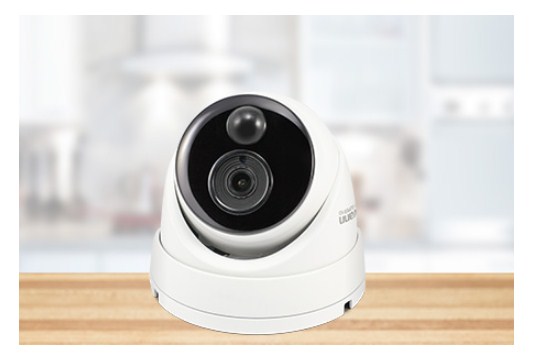 The massive 2TB HDD is designed especially for continuous surveillance recording. Store months of recordings and easily transfer videos to a USB stick or download via network with no ongoing fees ever. 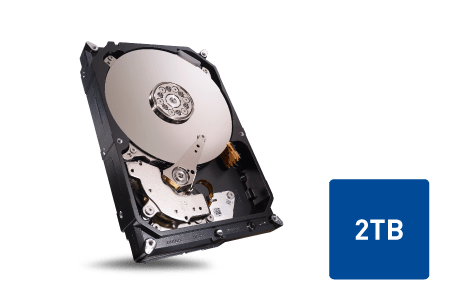 All items listed are new in original manufacturers packaging

ZigBee DI and DO Module