The REMOTEC Z-Wave ZRC 100 Adv Remote is capable of creating and controlling a Z-Wave network as well as acting as a secondary controller to an IP Gateway (like Vera 3/Lite).

The REMOTEC Z-Wave ZRC 100 Adv Remote is a smart Z-Wave controller designed to operate as either a primary controller, capable of creating and managing its own Z-Wave network, or a secondary controller to an IP Gateway (like Vera 3/Lite).

Users can control their Z-Wave enabled devices individually or through “Scene” control.

A scene is a collection of Z-Wave devices configured to user-preferred settings, levels, modes or operating conditions which can all be activated with a single command.

The DHS Z-Wave Advanced Remote is also equipped with a backlit LCD screen and an intelligent Self Navigated Button (SNB) system.

Users can setup and operate their Z-Wave devices using this remote, and enjoy a networked, wireless home automation system anywhere at home.

Works with Z-Wave enabled devices such as:

Please note: This device is not compatible with Aeon Labs / Aeotec dimmers. 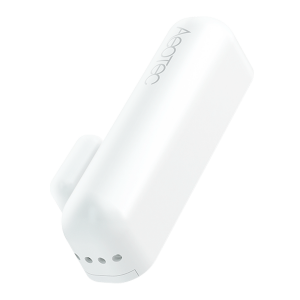 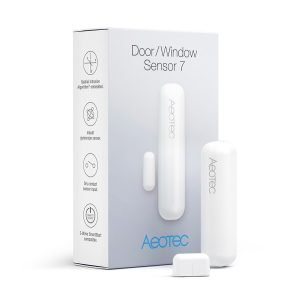 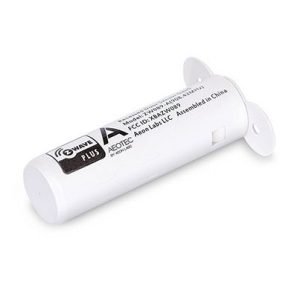 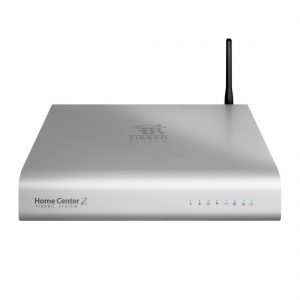 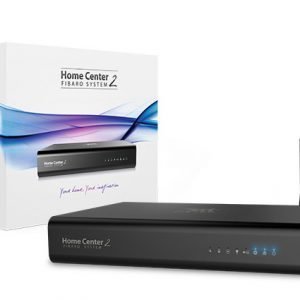 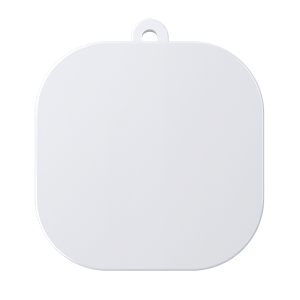 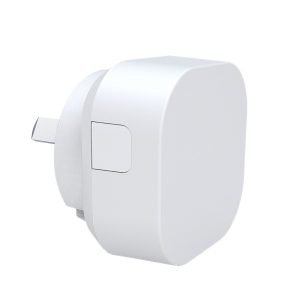 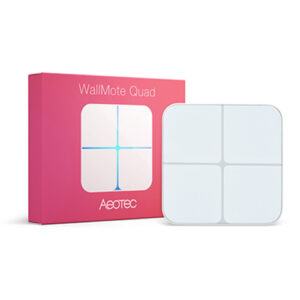 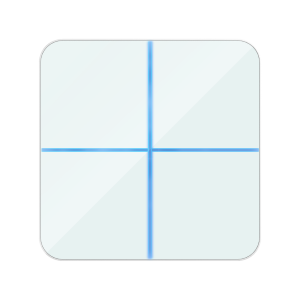 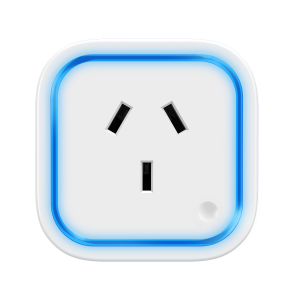 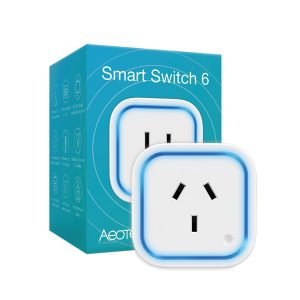 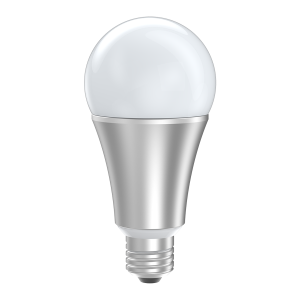 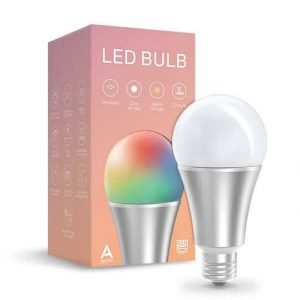